Price guides for A collection of British and Foreign coins,...

Appraise and find values for
A collection of British and Foreign coins,... 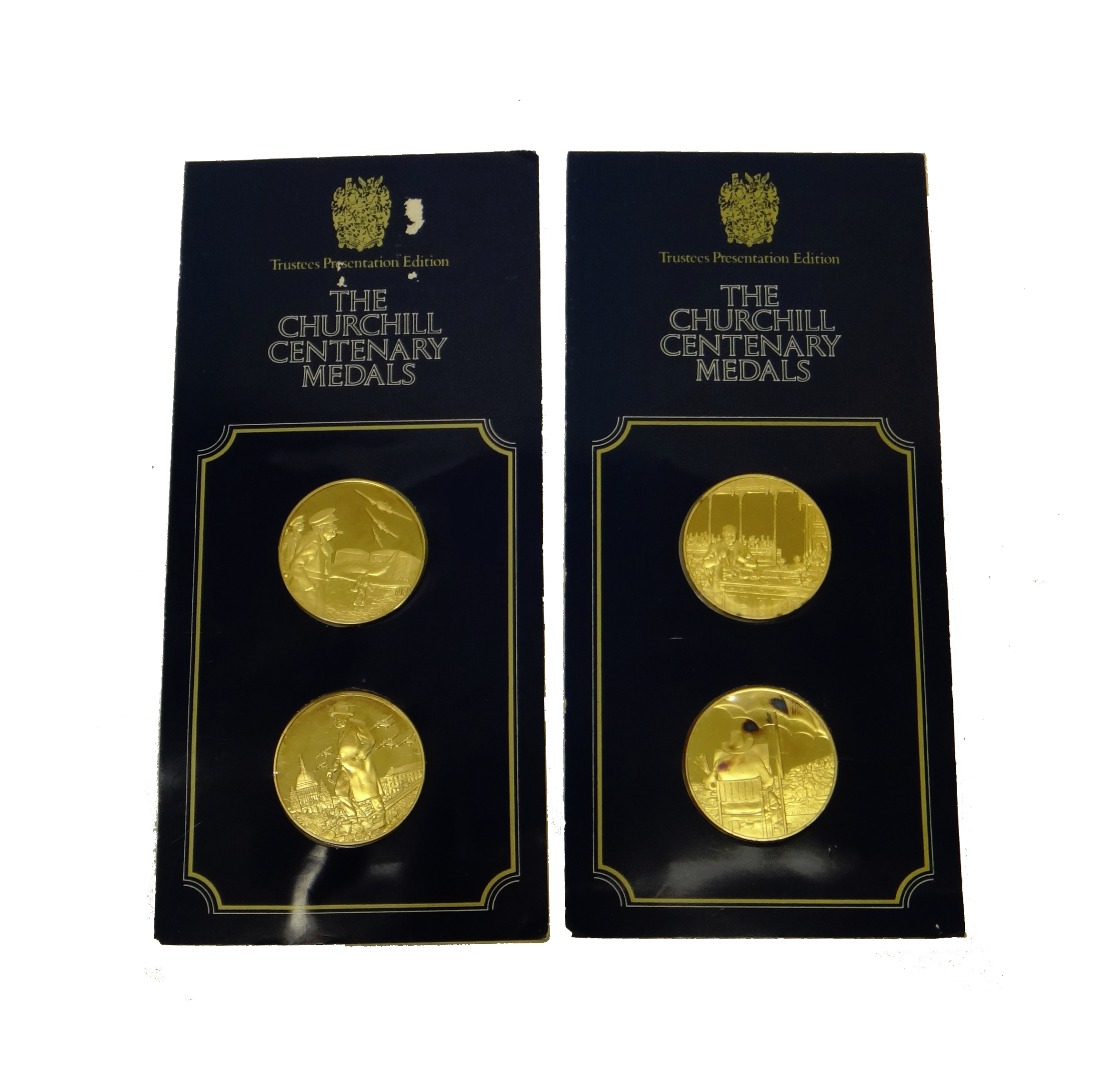 A collection of British and Foreign coins, medallions and commemorative issues, including two Barbados silver proof ten dollars, a set of four medallions...