Price guides for A Walt Disney celluloid from the television...

Appraise and find values for
A Walt Disney celluloid from the television... 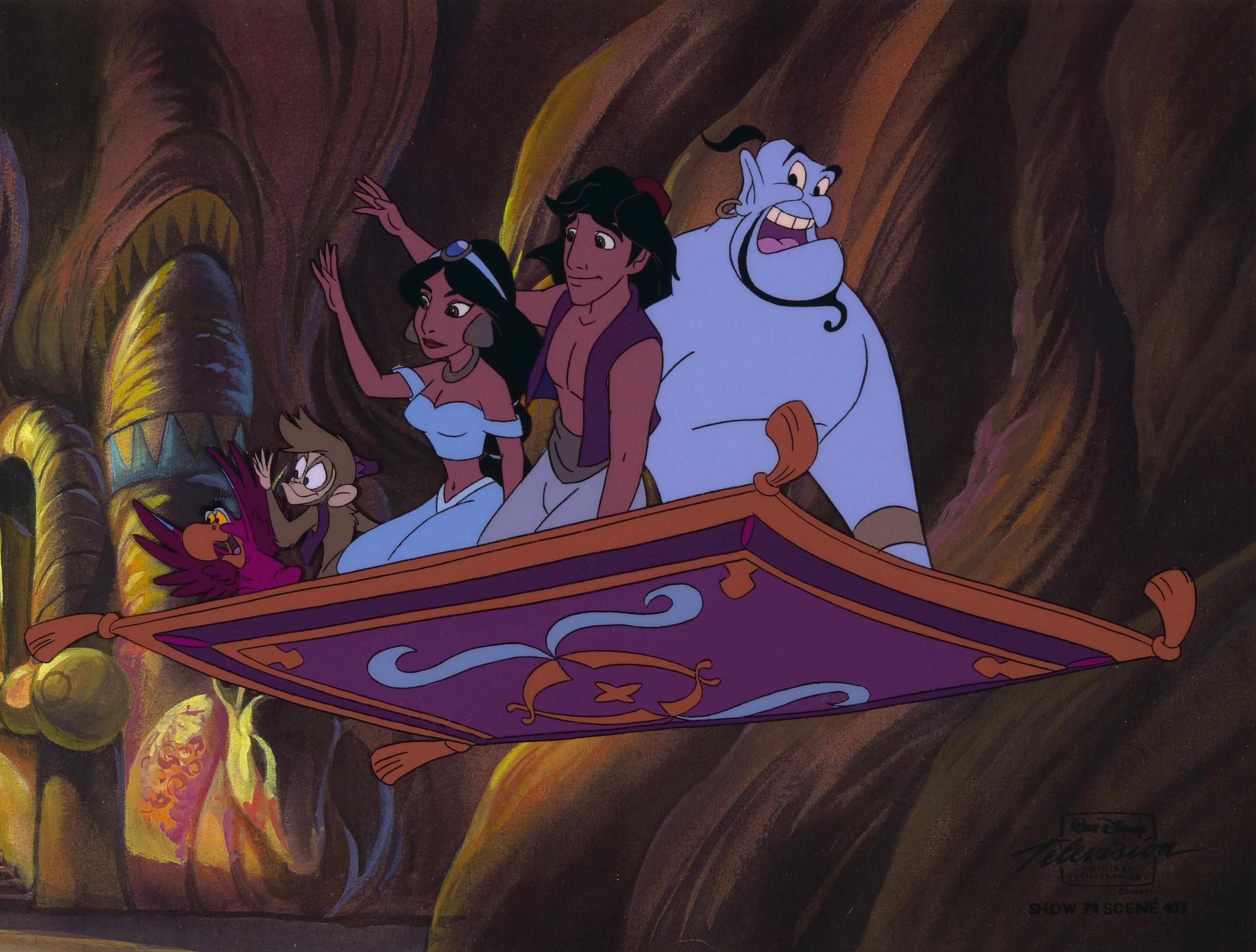 A Walt Disney celluloid from the television version of ''Disney's Aladdin The Series'' with its matching drawing 1994 gouache on celluloid depicts Aladdin... [this item is NOT for sale]