Price guides for A Walt Disney celluloid from "Hercules" 1997,...

Appraise and find values for
A Walt Disney celluloid from "Hercules" 1997,... 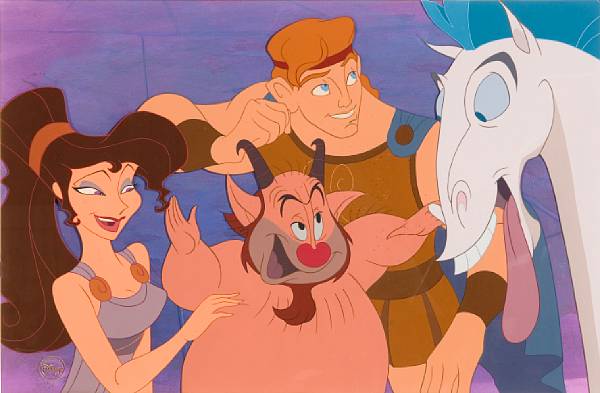 A Walt Disney celluloid from "Hercules" 1997, gouache on celluloid, depicting Meg, Hercules, Pegasus and Phil celebrating the happy ending, applied to... [this item is NOT for sale]