Price guides for A Walt Disney animation drawing from "Pinocchio" 1940,...

Appraise and find values for
A Walt Disney animation drawing from "Pinocchio" 1940,... 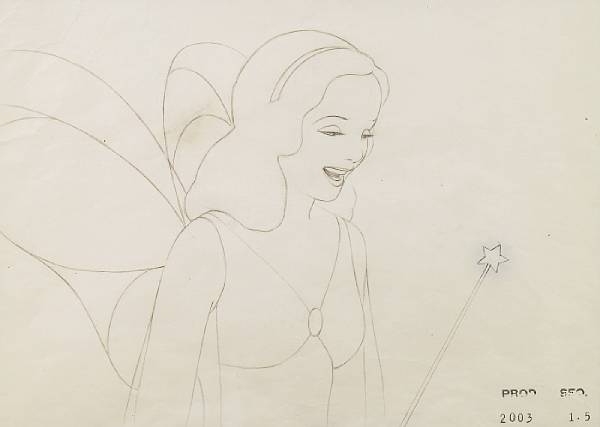 A Walt Disney animation drawing from "Pinocchio" 1940, graphite on paper, depicting the Blue Fairy, the beauty who was Pinocchio’s guardian angel; she...