Price guides for A Set of Four Chinese Embroidered Textile...

Appraise and find values for
A Set of Four Chinese Embroidered Textile... 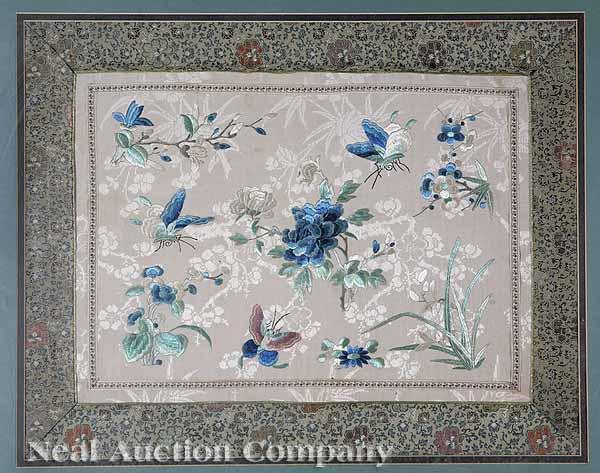 A Set of Four Chinese Embroidered Textile Fragments, early-to-late 19th c., the first, a set of three fragments from the same textile, worked in satin... [this item is NOT for sale]