Price guides for A Scottish George III mahogany and inlaid...

Appraise and find values for
A Scottish George III mahogany and inlaid... 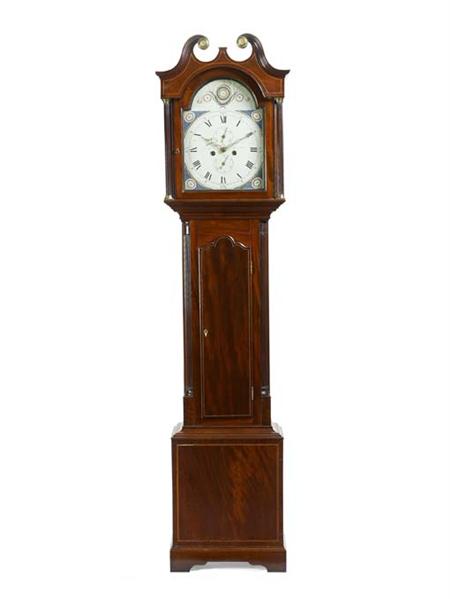 A Scottish George III mahogany and inlaid longcase clock the twin train eight day movement with anchor escapement striking the hours on a bell, the... [this item is NOT for sale]