Price guides for A Royal Doulton series ware plate of the...

Appraise and find values for
A Royal Doulton series ware plate of the... 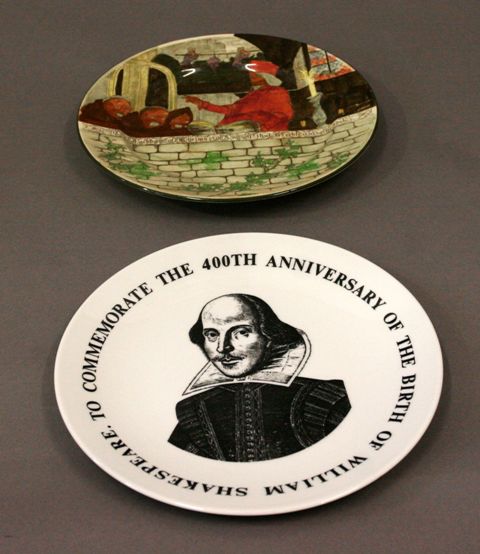 A Royal Doulton series ware plate of the Jackdaw of Rheims together with a commemorative plate with a 400th anniversary of the birth of William Shakespeare...