Price guides for A Roman ring made in translucent greenish...

Appraise and find values for
A Roman ring made in translucent greenish... 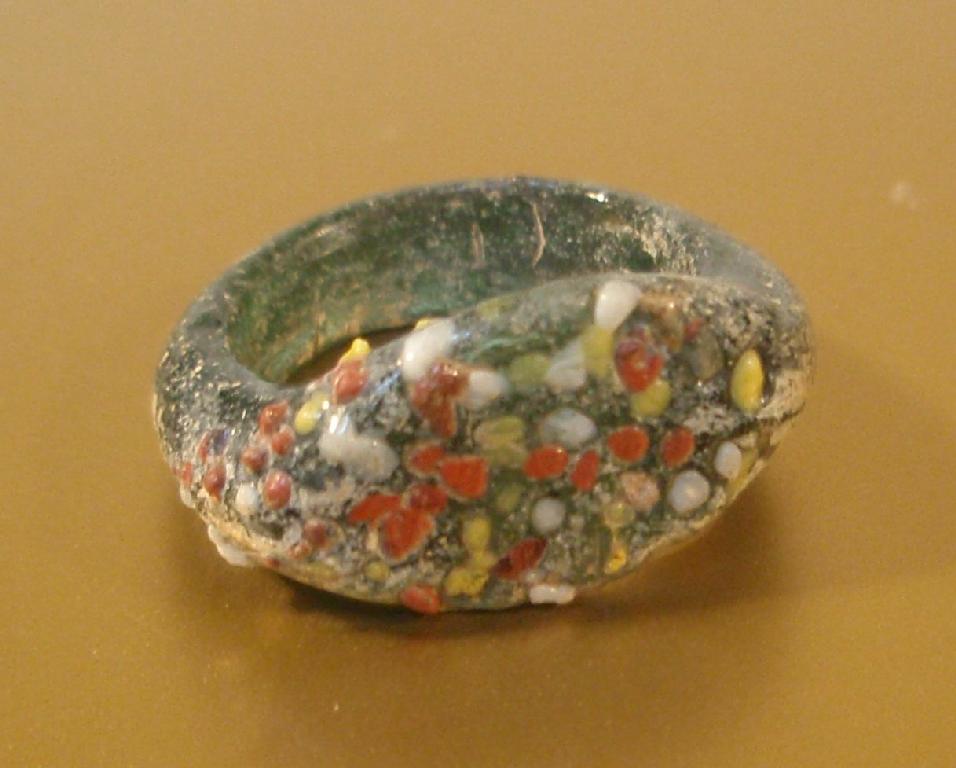 A Roman ring made in translucent greenish blue glass with a flattened bezel and decorated with opaque red, white and yellow marvered splashes, Eastern...