Price guides for A Rita Hayworth inscribed and signed photograph...

Appraise and find values for
A Rita Hayworth inscribed and signed photograph... 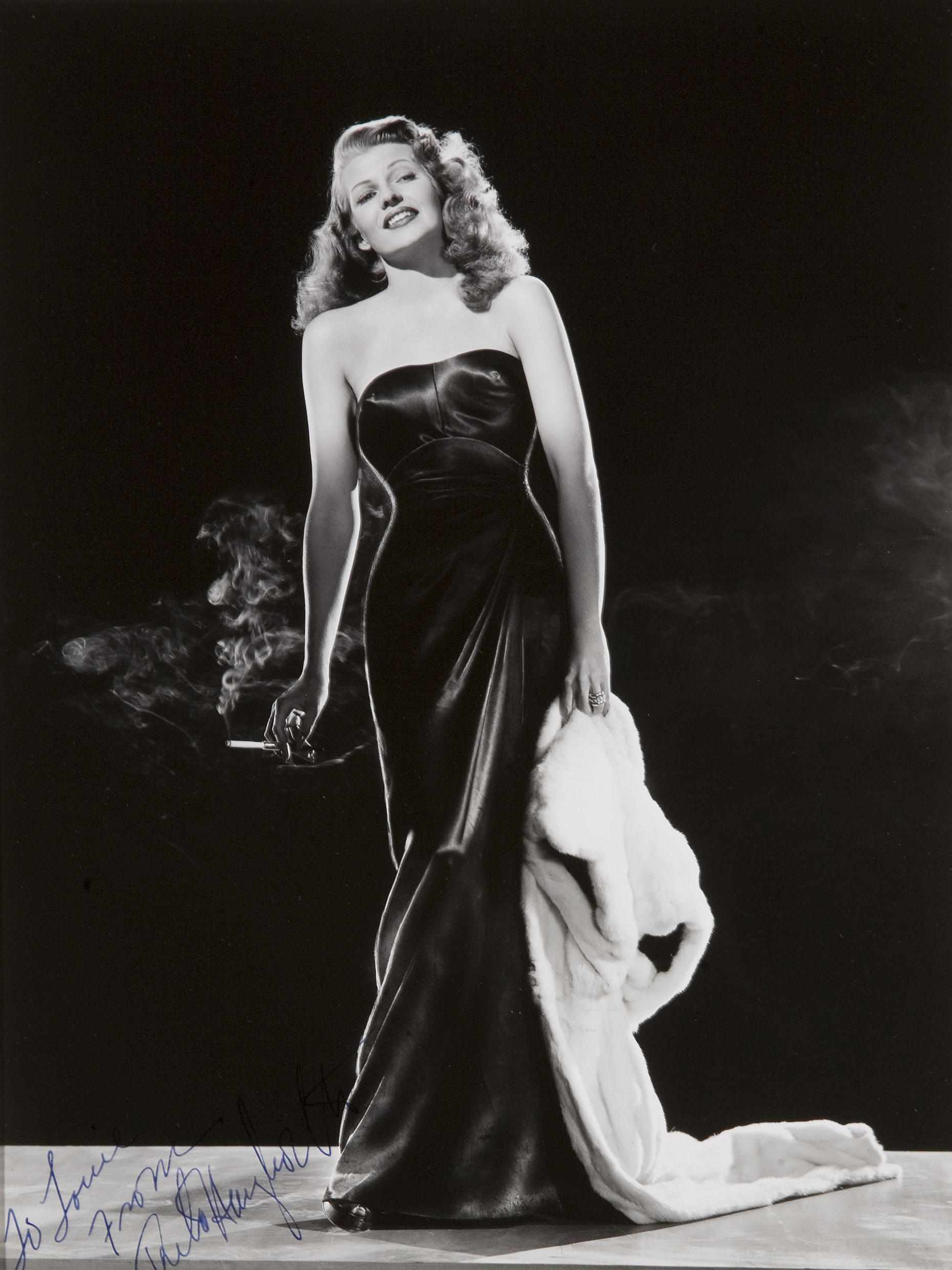 A Rita Hayworth inscribed and signed photograph gelatin silver print of Hayworth as Gilda singing ''Put the Blame on Mame '' signed in the lower left corner... [this item is NOT for sale]