Price guides for A RUSSIAN PORCELAIN FIGURE OF A MAN DRINKING,...

Appraise and find values for
A RUSSIAN PORCELAIN FIGURE OF A MAN DRINKING,... 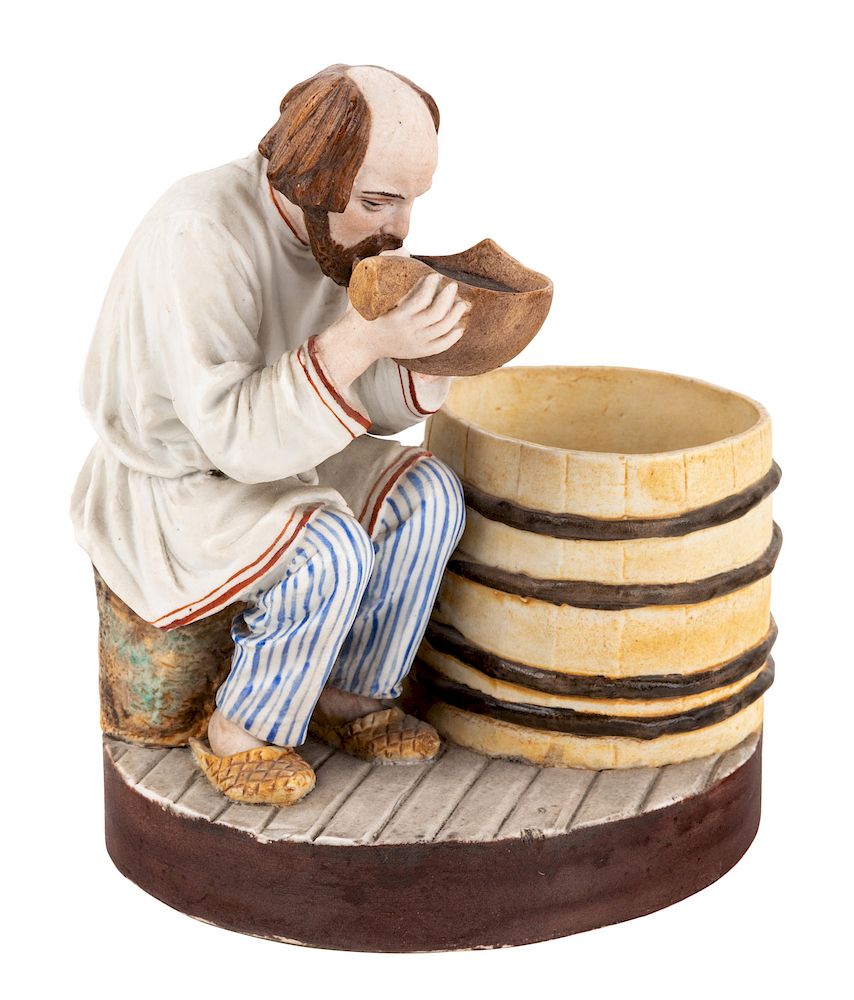