Price guides for A RUSSIAN ICON OF THE DESCENT INTO HELL AND...

Appraise and find values for
A RUSSIAN ICON OF THE DESCENT INTO HELL AND... 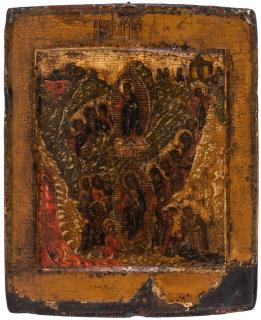