Price guides for A QUANTITY OF MISCELLANY to include a Royal...

Appraise and find values for
A QUANTITY OF MISCELLANY to include a Royal... 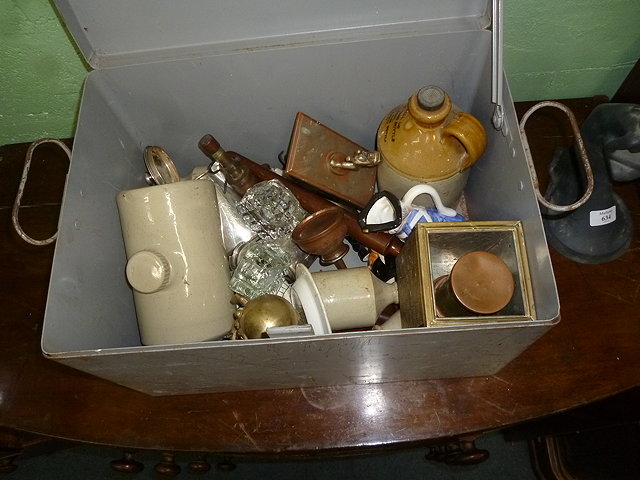 A QUANTITY OF MISCELLANY to include a Royal Doulton 'Images' Free Spirit HN3159 figurine, a quantity of various other ceramics, metalware etc...