Price guides for A QUANTITY OF ITEMS RELATING TO WING COMMANDER...

Appraise and find values for
A QUANTITY OF ITEMS RELATING TO WING COMMANDER... 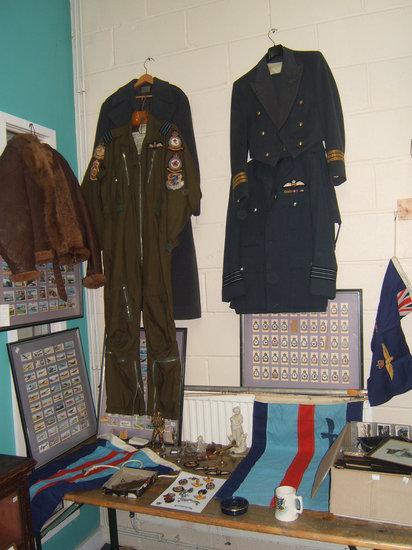 A QUANTITY OF ITEMS RELATING TO WING COMMANDER A I THOMPSON of the Royal Air Force including his uniform, flight overalls, various caps, cap badges, to...