Price guides for A PAIR OF RUSSIAN IMPERIAL CRATER VASES,...

Appraise and find values for
A PAIR OF RUSSIAN IMPERIAL CRATER VASES,... 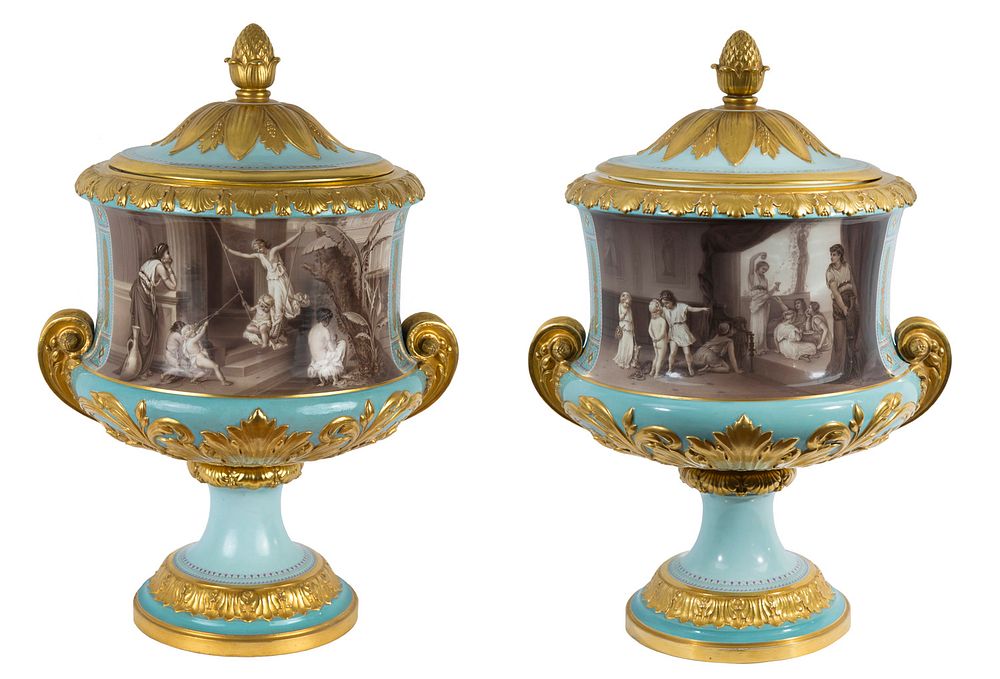 A PAIR OF RUSSIAN IMPERIAL CRATER VASES, IMPERIAL PORCELAIN FACTORY, ST. PETERSBURG, PERIOD OF ALEXANDER II (1855-1881), POSSIBLY BASED ON A DESIGN BY:...