Appraise and find values for
A PAIR OF AFRICAN YORUBA IBEJI TWIN FIGURES,... 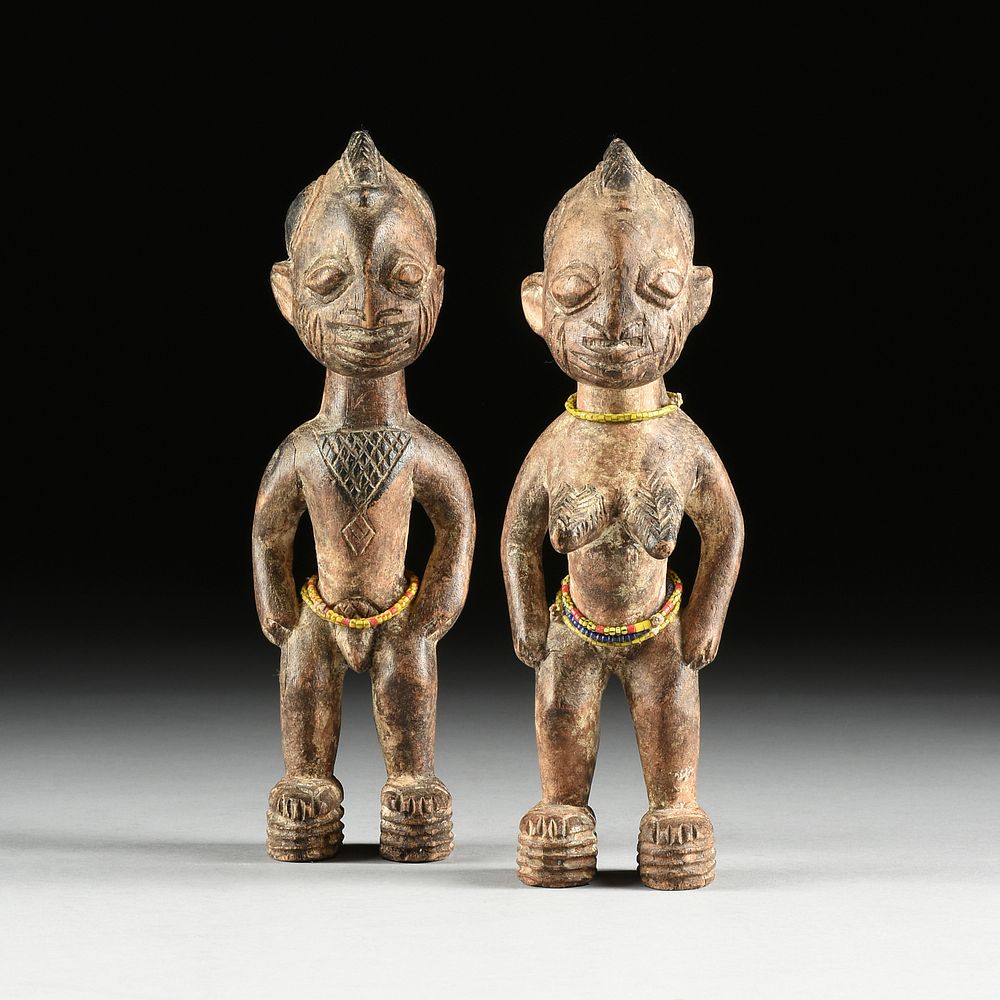