Price guides for A Napoleon III rosewood, silvered and brass...

Appraise and find values for
A Napoleon III rosewood, silvered and brass... 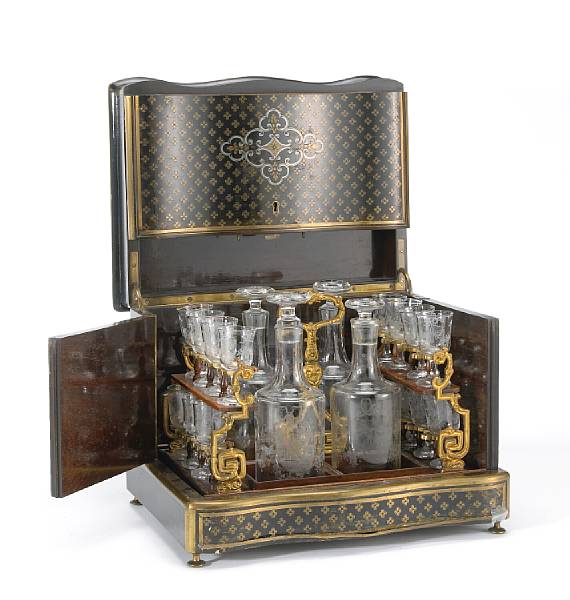