Price guides for A. Massoulle Bronze Statue of a Warrior,...

Appraise and find values for
A. Massoulle Bronze Statue of a Warrior,... 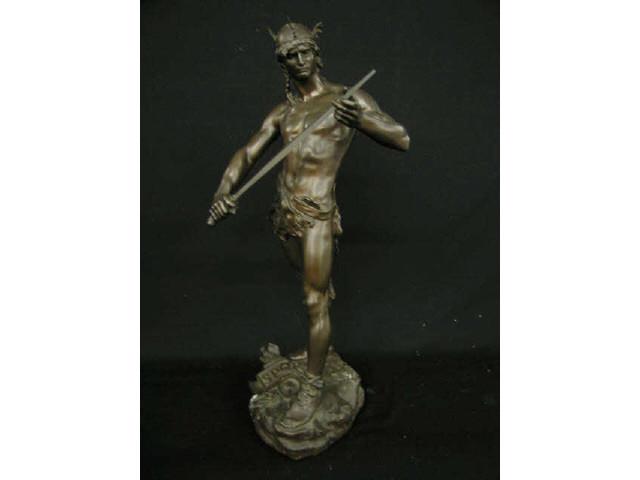 A. Massoulle Bronze Statue of a Warrior, looking at his sword tip, which was broken in battle, Paris foundry mark, 19th Century, 22" tall, excellent....