Appraise and find values for
A Liberty & Co Tudric Pewter and enamel mantle... 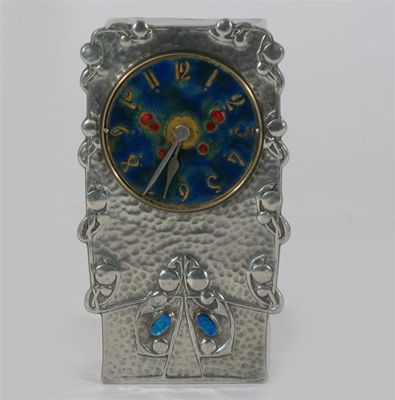