Price guides for A Large Archive of Confederate Martyr William...

Appraise and find values for
A Large Archive of Confederate Martyr William... 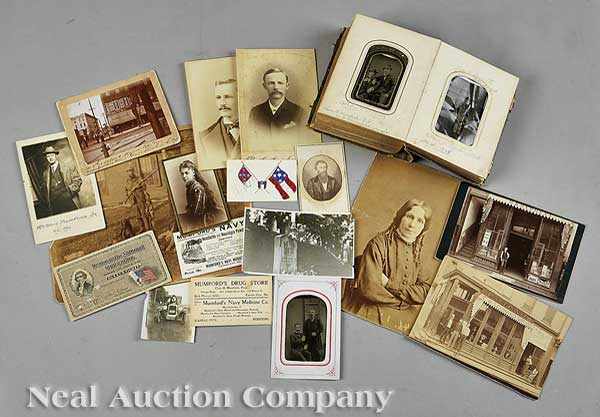 A Large Archive of Confederate Martyr William B. Mumford 1860s-1950s hundreds of photographs and ephemera from Mumford his family and later generations...