Appraise and find values for
A LOUIS XVI REVIVAL GILT AND PATINATED BRONZE... 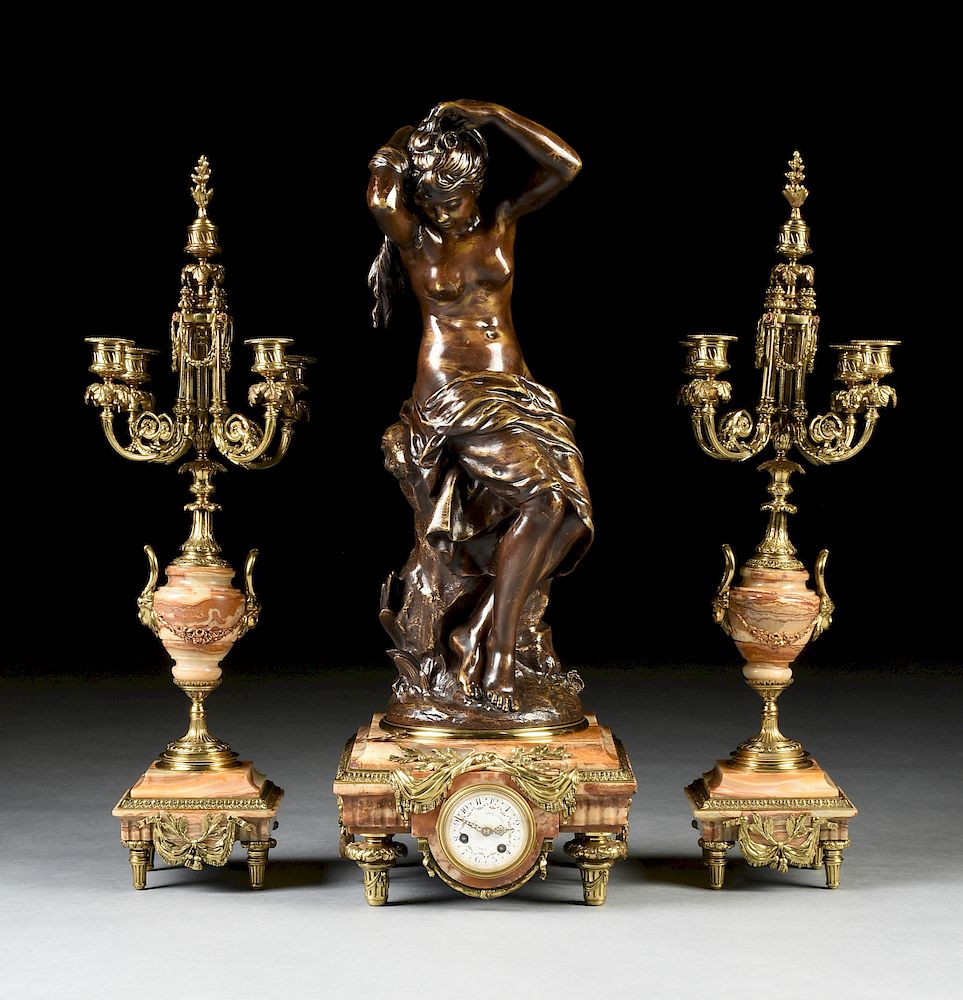