Price guides for A Japanese sectional wood and ivory figure...

Appraise and find values for
A Japanese sectional wood and ivory figure... 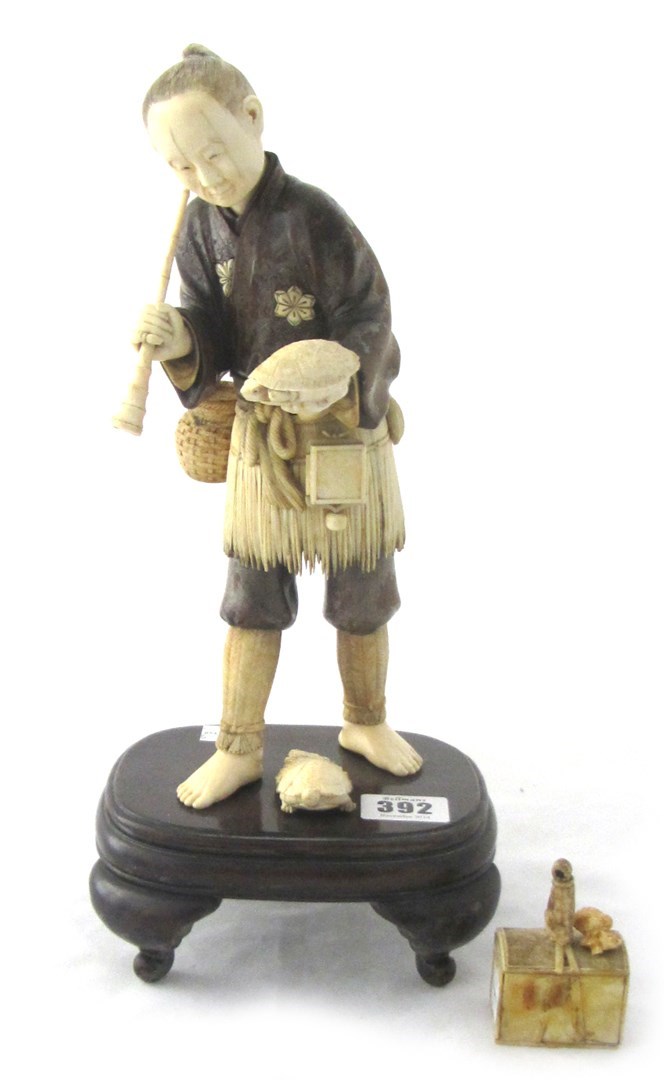 A Japanese sectional wood and ivory figure of a fisherman, Meiji period, carved standing carrying a tortoise in his left hand and holding a bamboo stick...