Appraise and find values for
A JUBILEE 1897 METROPOLITAN POLICE MEDAL... 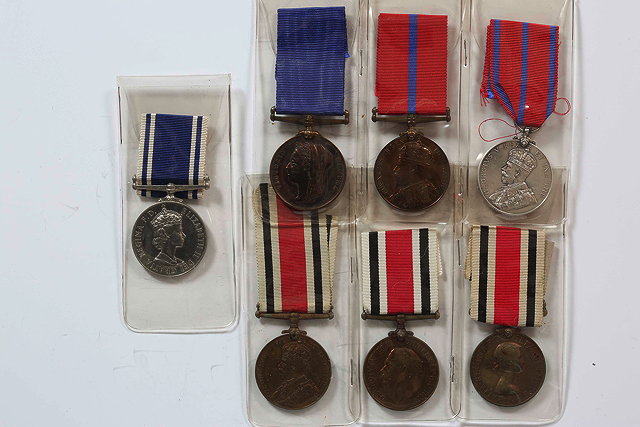