Price guides for A Group of Six Chinese Ivory and Soapstone...

Appraise and find values for
A Group of Six Chinese Ivory and Soapstone... 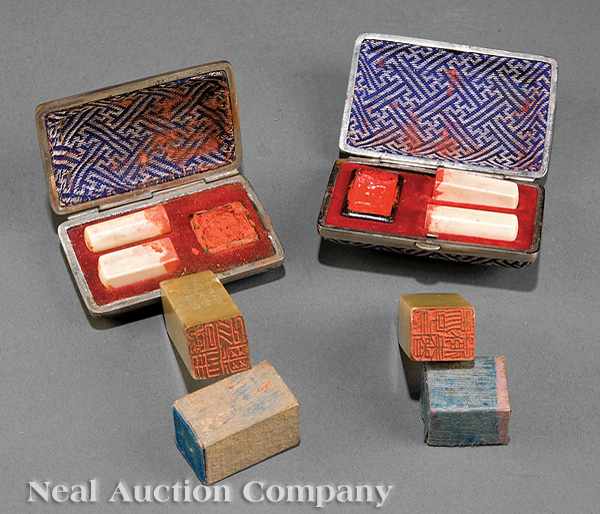 A Group of Six Chinese Ivory and Soapstone Seals comprised of four ivory and two Soapstone each with carved chop one jade inscribed on one side ivory heights... [this item is NOT for sale]