Appraise and find values for
A Great War Military Cross group of seven... 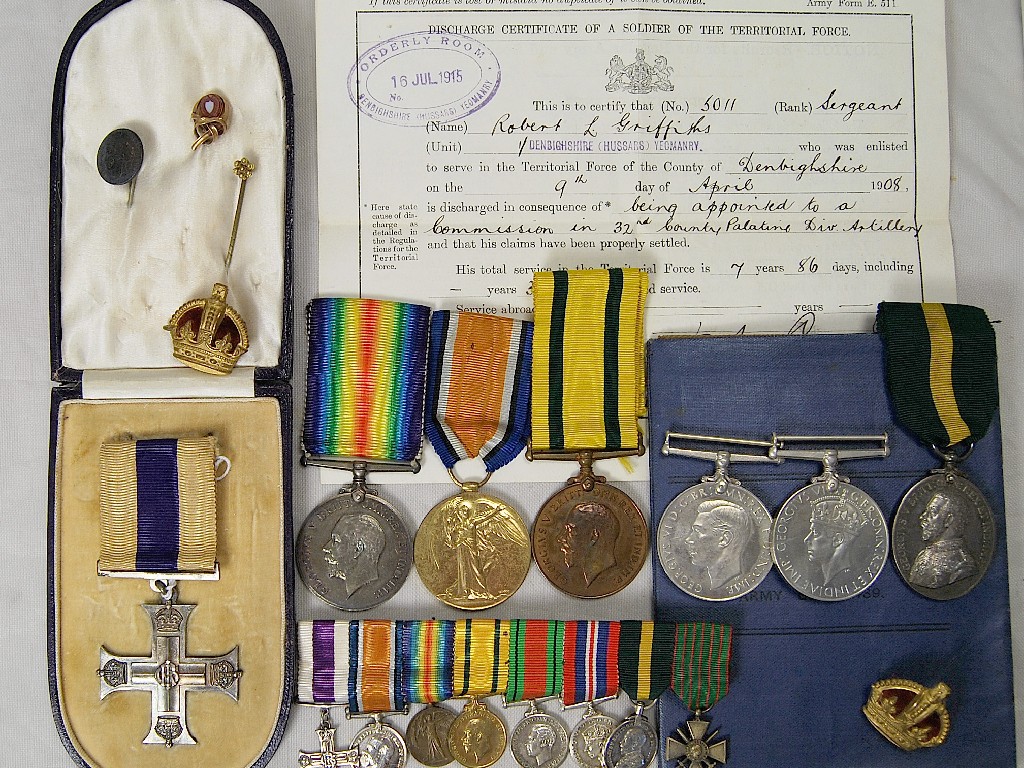