Price guides for A GROUP OF 3 RUSSIAN MILITARY ORDERS, INCLUDING...

Appraise and find values for
A GROUP OF 3 RUSSIAN MILITARY ORDERS, INCLUDING... 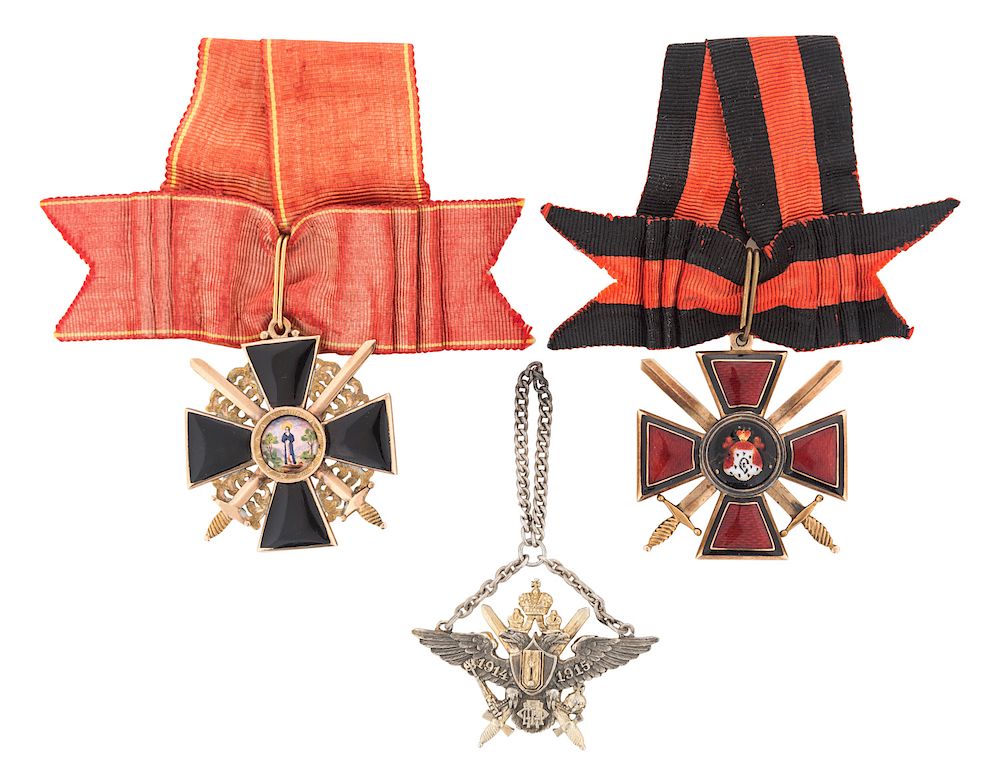