Appraise and find values for
A GERALD EASDEN LOUNGE SUITE BY MODULE, COMPRISING... 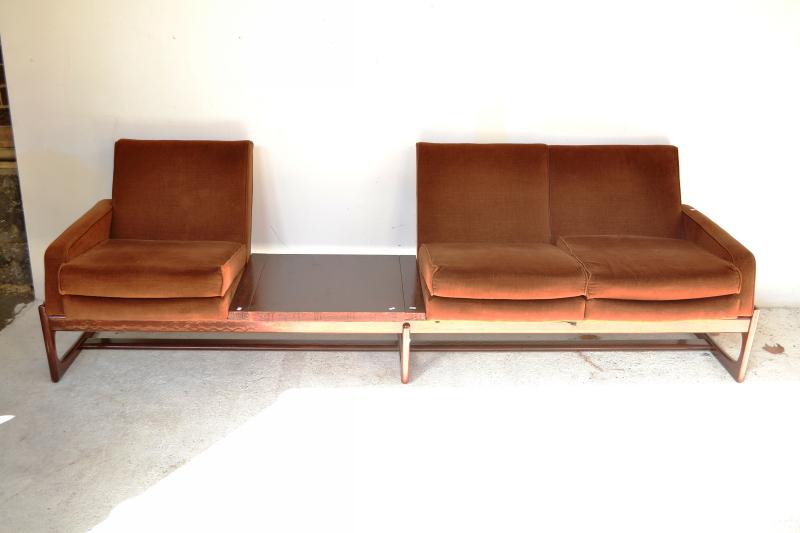