Price guides for A French patinated metal bust of Napoleon...

Appraise and find values for
A French patinated metal bust of Napoleon... 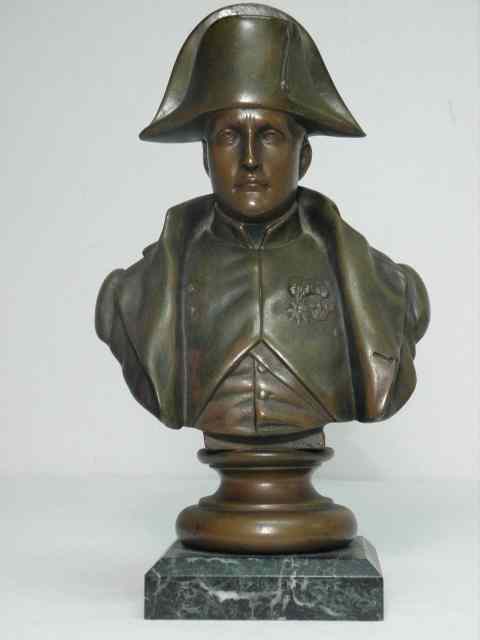 A French patinated metal bust of Napoleon Bonaparte. Sculpture is mounted to a green marble plinth base and marked at the base of verso with a seal stamp... [this item is NOT for sale]