Appraise and find values for
A Fred Astaire signed black and white photograph,... 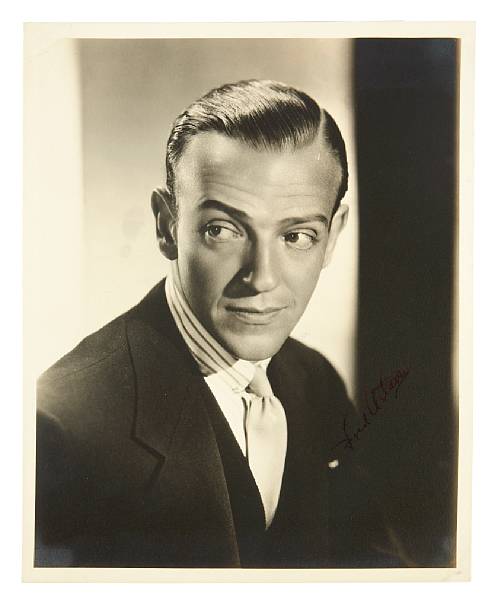 A Fred Astaire signed black and white photograph, 1930s A vintage print with a matte finish depicting a great headshot of the young star with his black...