Price guides for A COLLECTION OF FOUR SPANISH NAO FIGURES...

Appraise and find values for
A COLLECTION OF FOUR SPANISH NAO FIGURES... 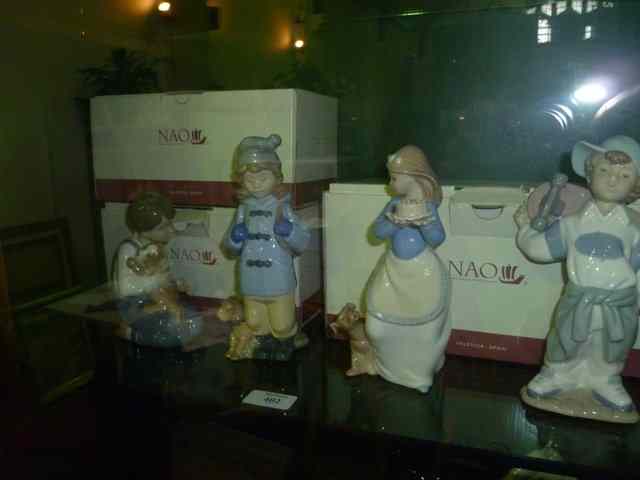 A COLLECTION OF FOUR SPANISH NAO FIGURES a Skateboard Boy a Boy with a Puppy a Girl with a Cake and a Winter Walking Girl complete with boxes...