Price guides for A CHINESE SOAPSTONE FIGURE OF A FEMALE DEITY...

Appraise and find values for
A CHINESE SOAPSTONE FIGURE OF A FEMALE DEITY... 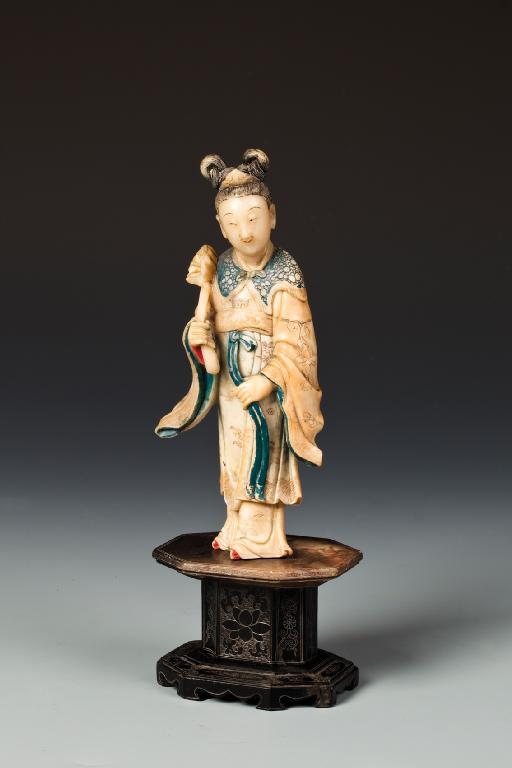 A CHINESE SOAPSTONE FIGURE OF A FEMALE DEITY standing holding a sceptre wearing flowing robes, etched with cloud scrolls and floral sprays highlighted... [this item is NOT for sale]