Price guides for A Beswick model of an eagle with spread wings,...

Appraise and find values for
A Beswick model of an eagle with spread wings,... 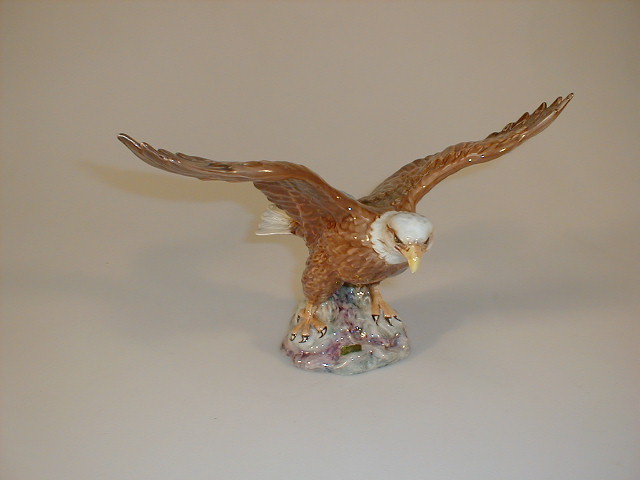