Appraise and find values for
9176 - Large Lot of Stamps Lot of thousands... 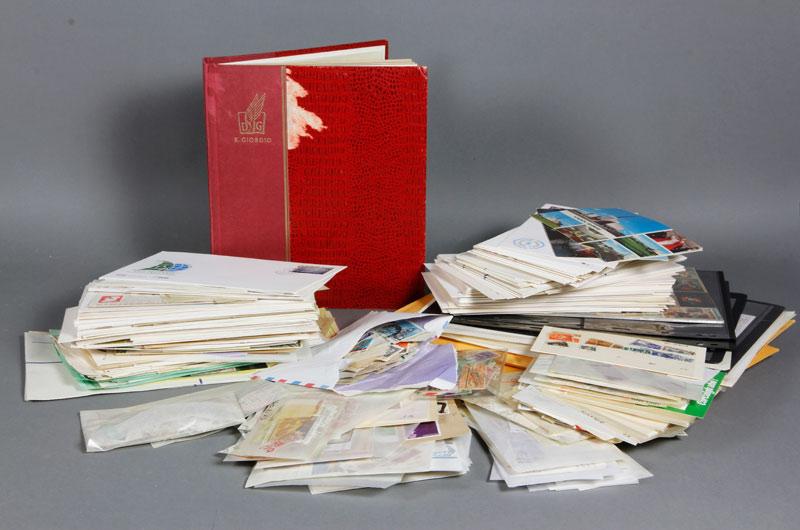 9176 - Large Lot of Stamps Lot of thousands of stamps in glassine envelopes, on album and stock pages, some Irish FDC, Great Britain on stockcards,...