Appraise and find values for
4411 - Dallin, Native American on Horseback,... 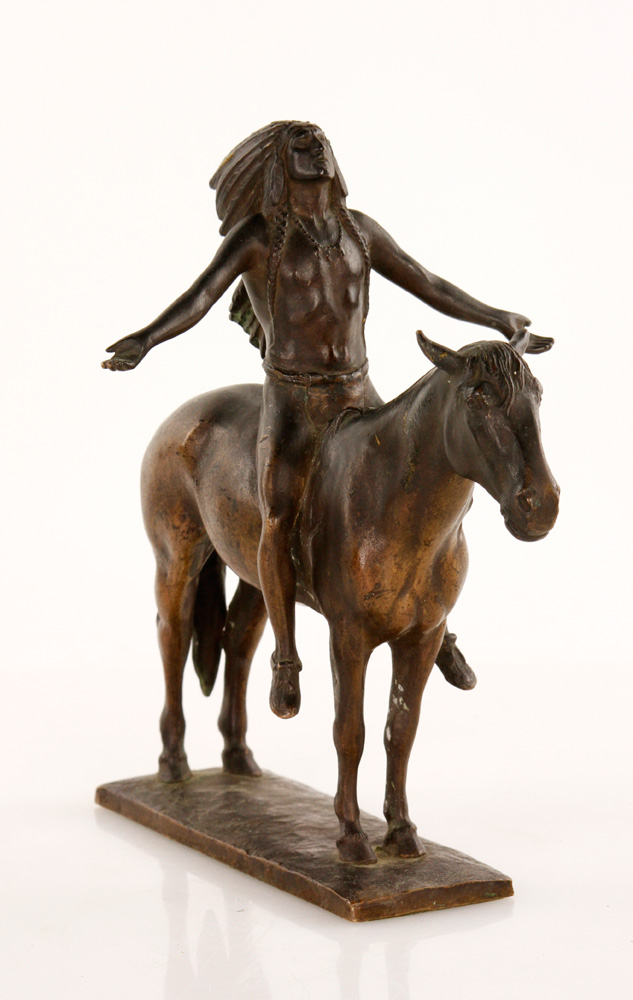