Appraise and find values for
3 Declaration of Independence Printings:... 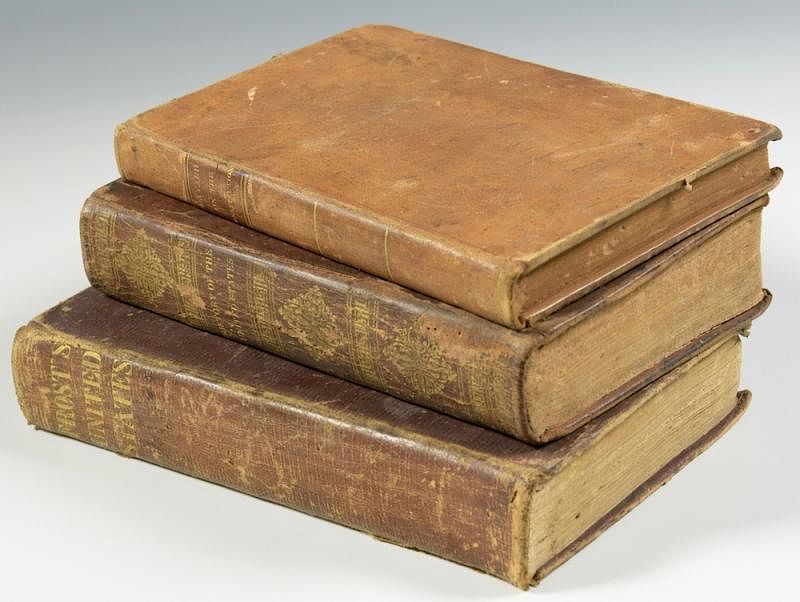 3 Declaration of Independence Printings: 1st item: FROST, John. History of the United States; from the Use of Schools and Academies. Philadelphia: Edward...