Price guides for 1865 Civil War Letter Regarding a Murder...

Appraise and find values for
1865 Civil War Letter Regarding a Murder... 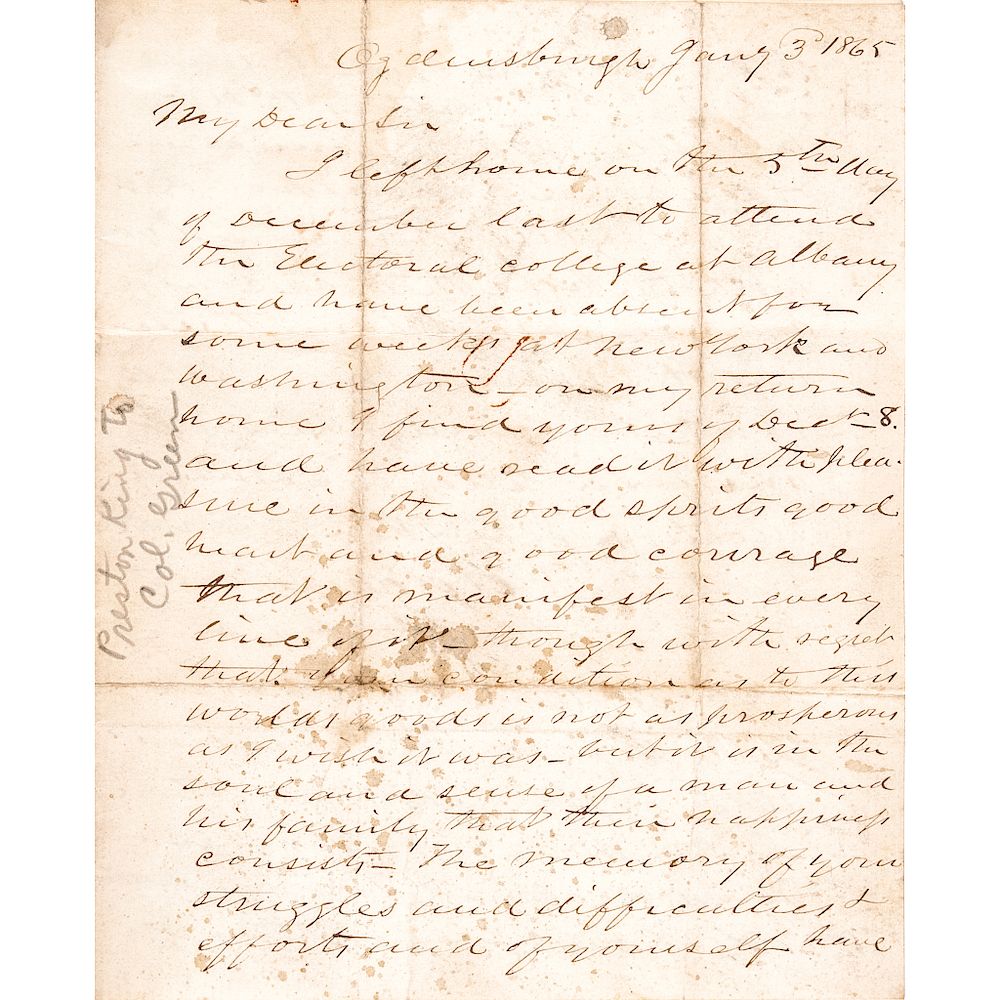