Appraise and find values for
1841 Charleston Harbor map, "Reduced from... 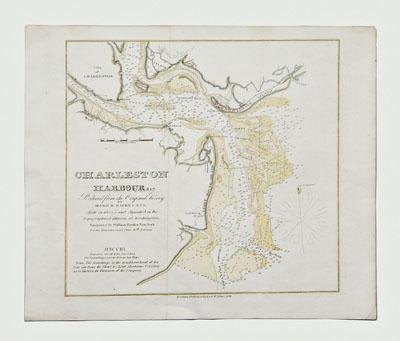