Price guides for 1816 John B. Barton ALS to his Imprisoned...

Appraise and find values for
1816 John B. Barton ALS to his Imprisoned... 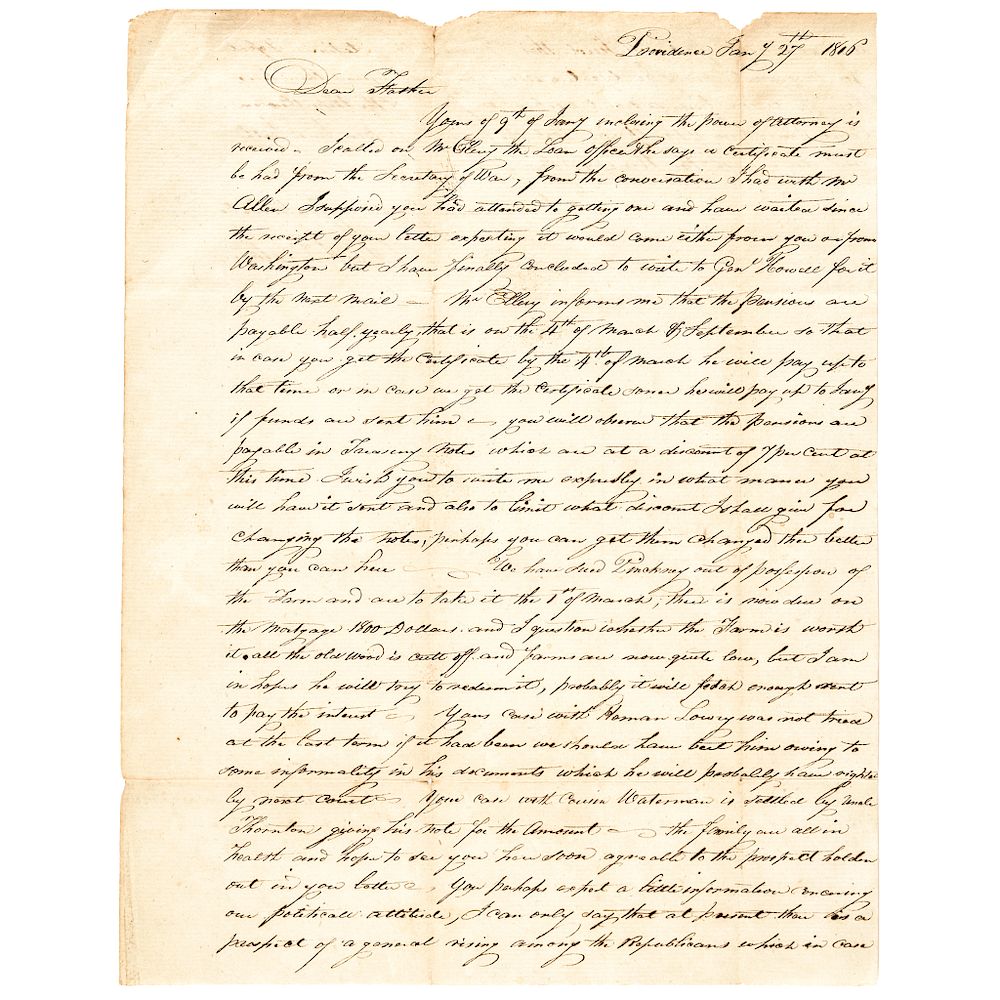