Appraise and find values for
[WELLINGTON] Duke of Wellington's Funeral.... 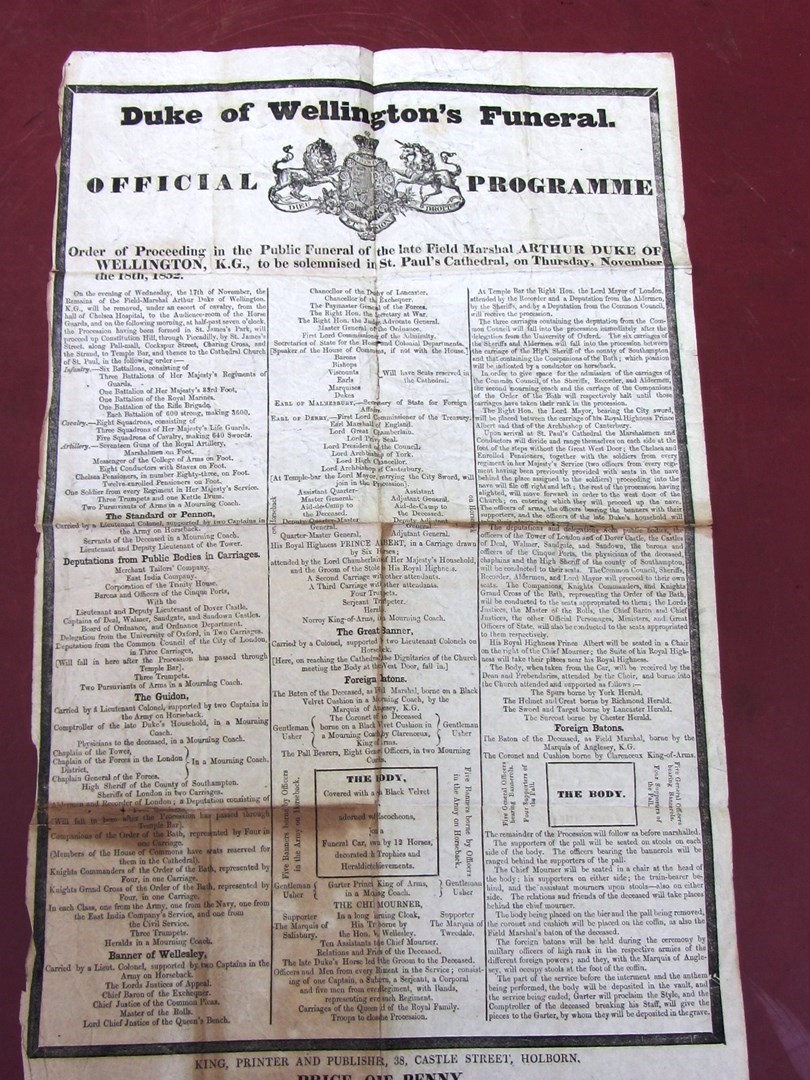