Price guides for "Tales of Manhattan", Original Script from...

Appraise and find values for
"Tales of Manhattan", Original Script from... 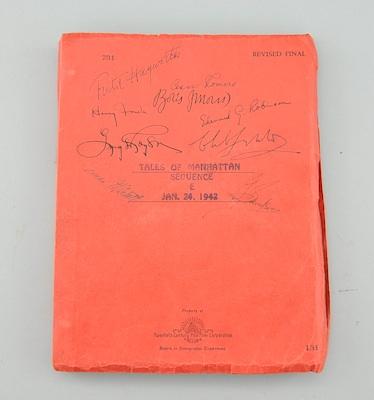