Price guides for Lot 77 Property from a Washington,...

Appraise and find values for
Lot 77 Property from a Washington,... 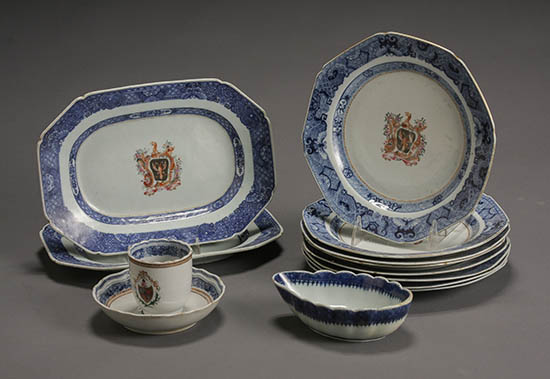 Lot 77 Property from a Washington, DC Collection Group of Fourteen Chinese Export 'Blue and White Fitzhugh' Border Armorial and Monogrammed Table... [this item is NOT for sale]