Price guides for Lot 41 Property from a Washington,...

Appraise and find values for
Lot 41 Property from a Washington,... 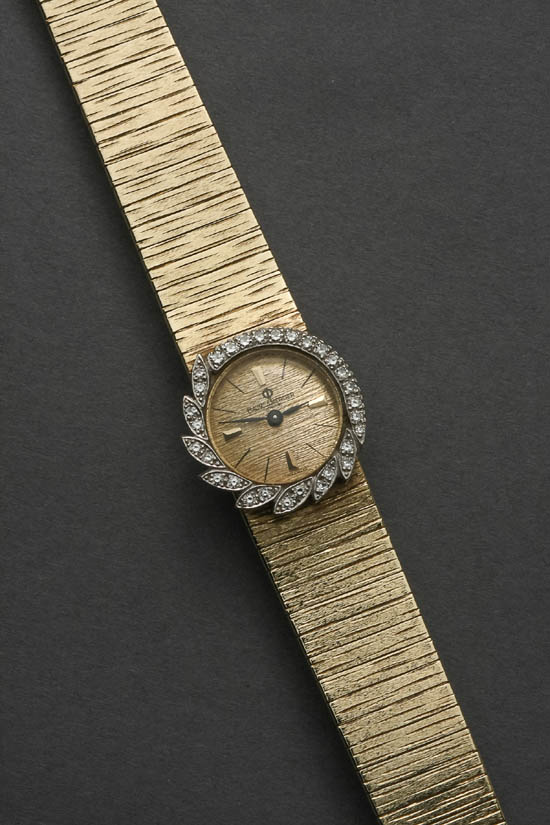