Appraise and find values for
(GARDNER, ALEXANDER) Suite of 6 photographs... 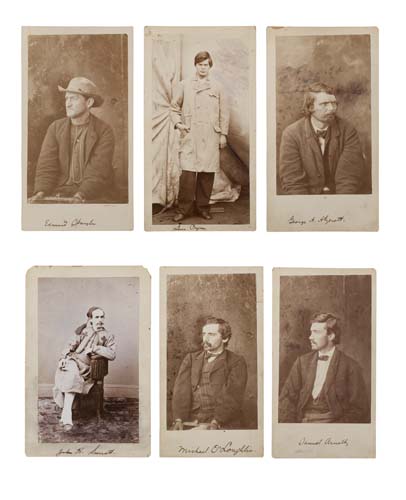