Appraise and find values for
(ENGLAND) DE M. C. History of the Campaign... 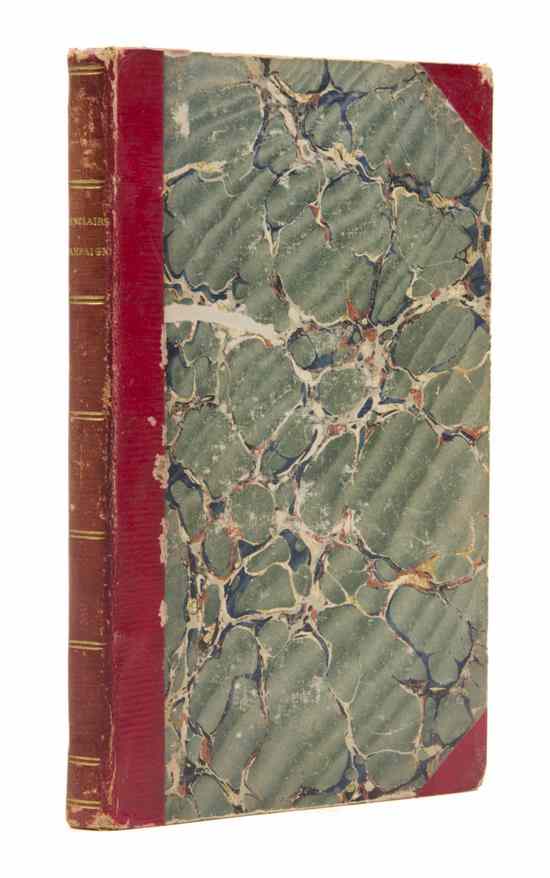 (ENGLAND) DE M. C. History of the Campaign of the British Dutch Hanoverian and Brunswick Armies Under the Command of the Duke of Wellington... London:...