Appraise and find values for
'BUSINESS & PLEASURE' - a year's travelling... 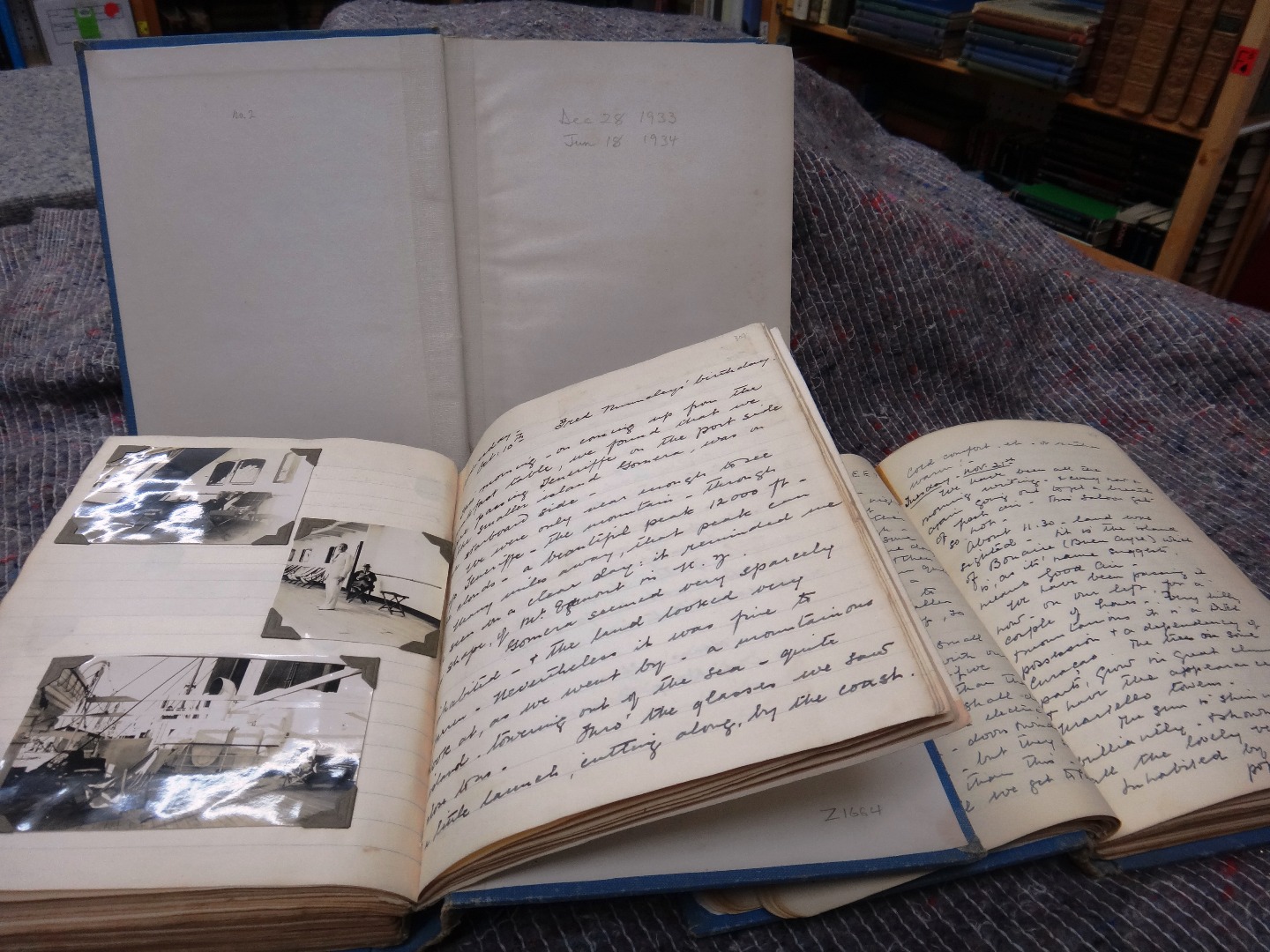