Price guides for [BOOK CLUB OF CALFORNIA]. A group of 11 works...

Appraise and find values for
[BOOK CLUB OF CALFORNIA]. A group of 11 works... 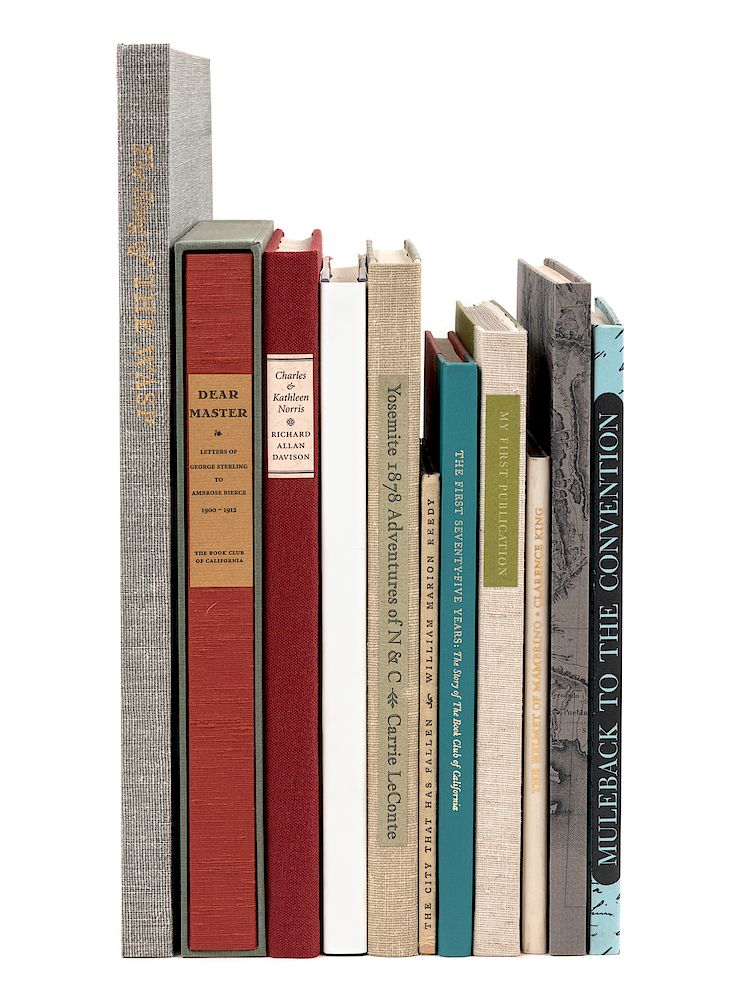