Price guides for (BIRDS) A set of 11 photographs of dead...

Appraise and find values for
(BIRDS) A set of 11 photographs of dead... 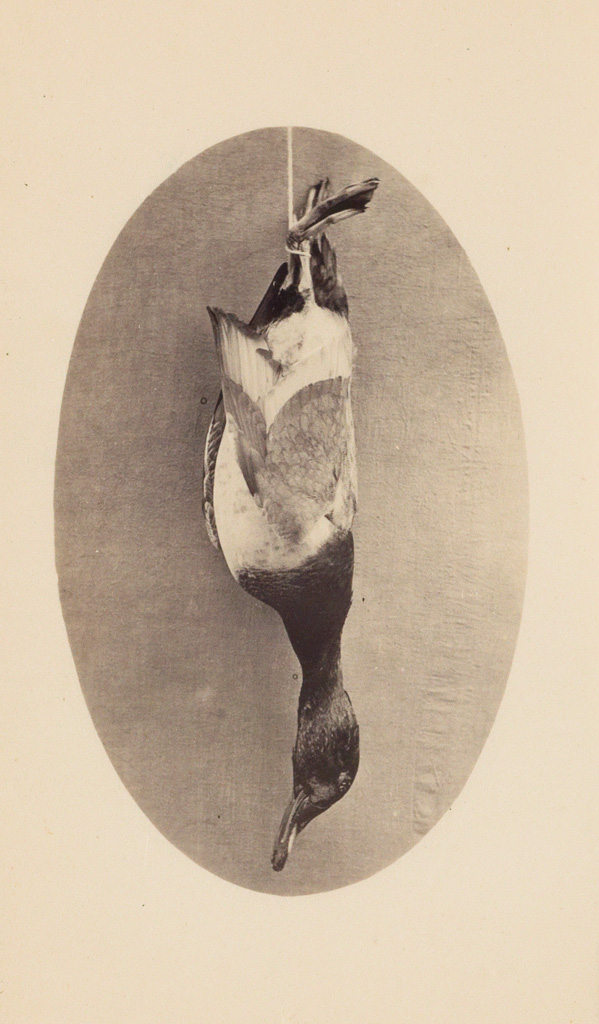 (BIRDS) A set of 11 photographs of dead birds, including a series of fowl hung post-hunt and 5 stereo views of stuffed displays. Vignetted oval albumen...