Price guides for [Antique Southern Prints] a group of 25 prints...

Appraise and find values for
[Antique Southern Prints] a group of 25 prints... 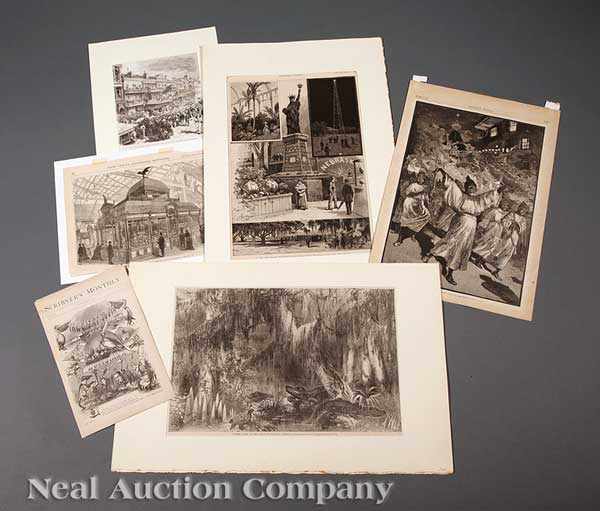 [Antique Southern Prints] a group of 25 prints from periodicals including New Orleans and Carnival/Mardi Gras scenes; "Rout of Comus and his Band"; Frank... [this item is NOT for sale]