Price guides for * A Sino-Tibetan Gilt Bronze Figure of Tara...

Appraise and find values for
* A Sino-Tibetan Gilt Bronze Figure of Tara... 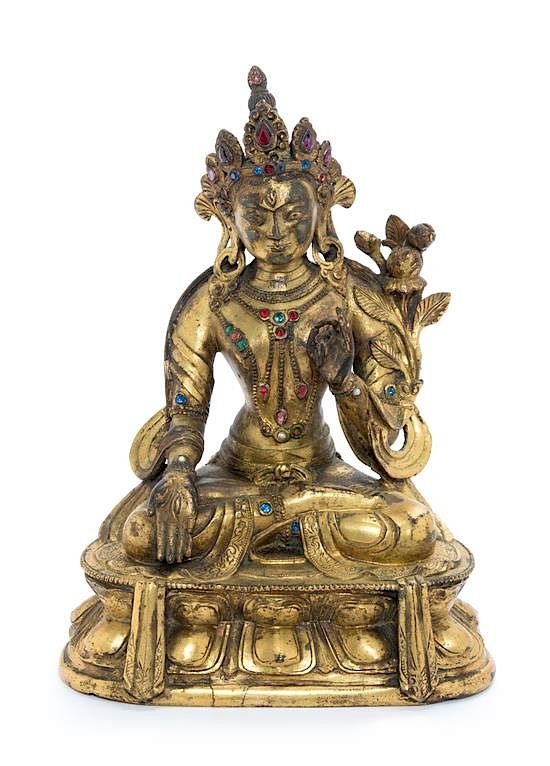