Price guides for * A French Bronze Figural Group after Hippolyte...

Appraise and find values for
* A French Bronze Figural Group after Hippolyte... 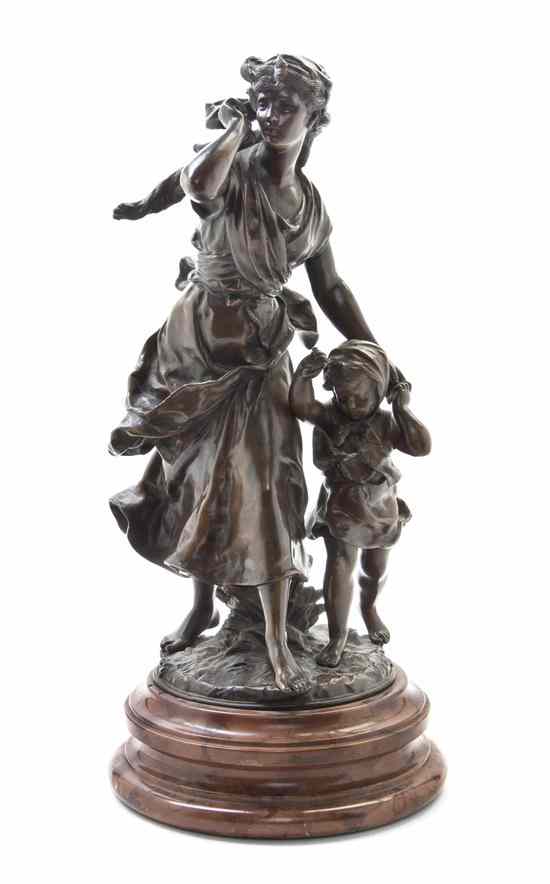 * A French Bronze Figural Group after Hippolyte Moreau depicting a mother and child raised on a marble base. Height of bronze 20 1/4 inches.... [this item is NOT for sale]