Price guides for A COLLECTION OF BOXED ROYAL CROWN DERBY...

Appraise and find values for
A COLLECTION OF BOXED ROYAL CROWN DERBY... 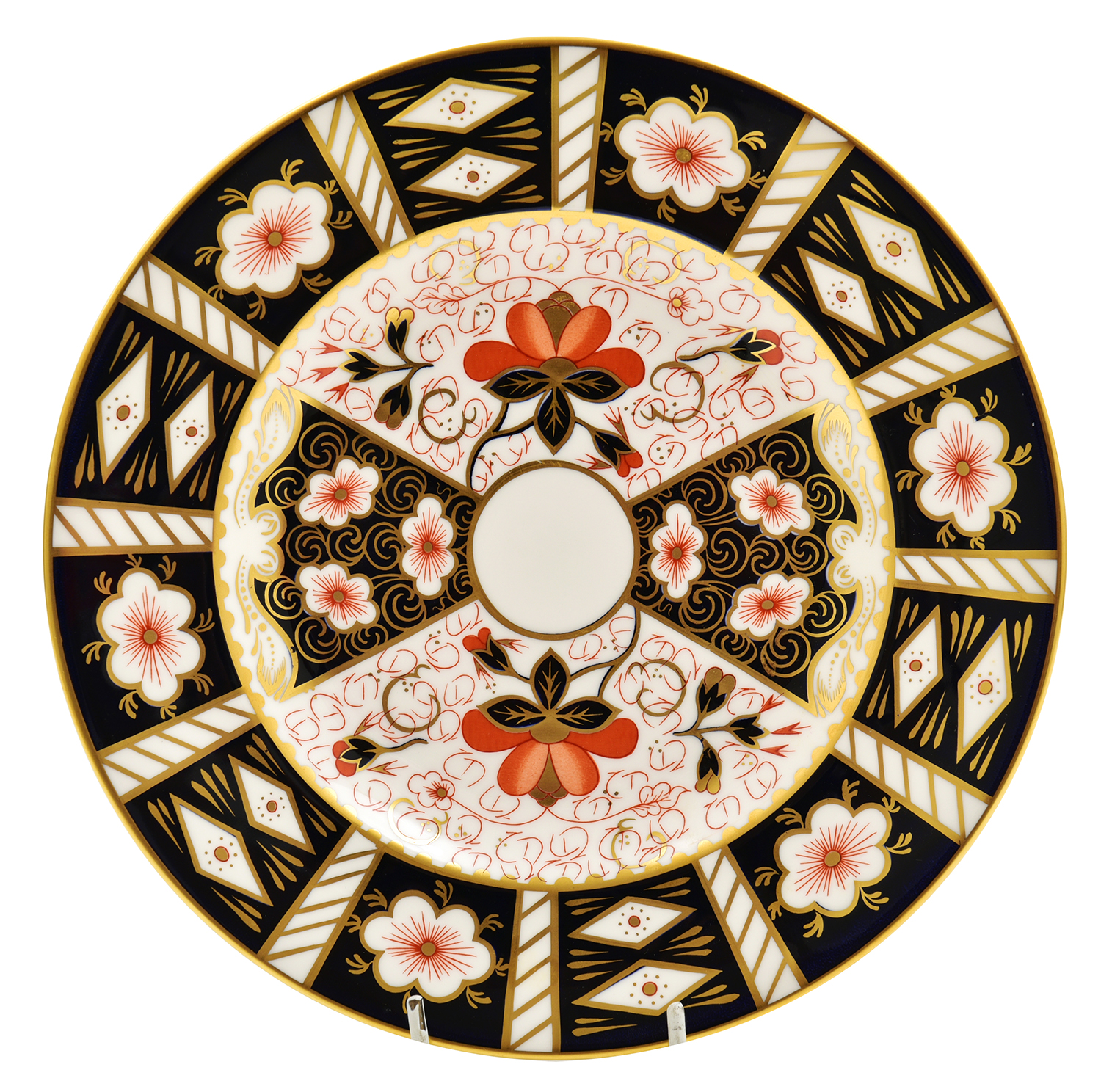 A COLLECTION OF BOXED ROYAL CROWN DERBY ITEMS comprising three cabinet plates, a creamer, three lidded trinket boxes, a small vase and a tea strainer... [this item is NOT for sale]